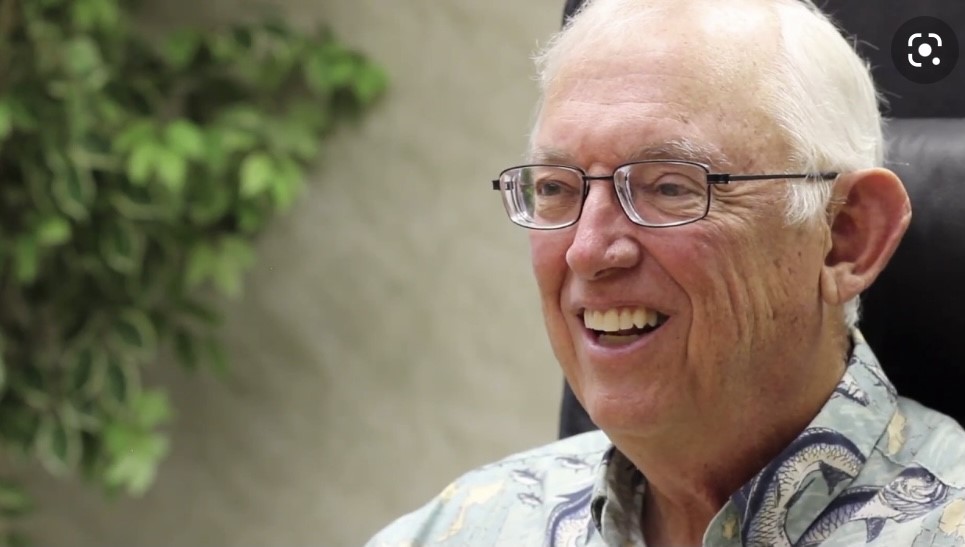 A member of the venerable St. Pete Beach law firm, formerly known as Jones & Hitt, Attorneys at Law since 1975, attorney F. Richard Hitt (Richard) has practiced in the legal areas of –

The original law firm was founded in 1948 by Arthur T. Ratcliffe, Esq. and is the oldest firm in continuous practice in St. Pete Beach, Florida. Mr. Ratcliffe sold his business to Richard in 1980, although he continued to work for clients of the firm even after his retirement. In 1992 Richard became Board Certified in the areas of Wills, Trusts, and Estates by The Florida Bar Board of Legal Specialization and Education. He graduated from Stetson University as an undergrad in 1970 and then achieved his J.D. from the Stetson College of Law four years later. Richard was admitted to the Florida Bar on May 10,1974.

He served on the Florida Bar Board of Legal Specialization and Education from 1992 to 2017 and is a member of the Sunshine City Kiwanis Club. During Richard’s military career, he attained the rank of Captain in the U.S. Army.